Our valuation teams are headed by James Glennie or Nicola Tyler, we put together bespoke teams of specialists depending on the requirements of the valuation, sale or acquisition project.

We are frequently called on to undertake valuations for inter-museum loans for paintings and works of art travelling to exhibitions all over the world, many under the British Government Indemnity Scheme, but also under the borrowers national schemes. 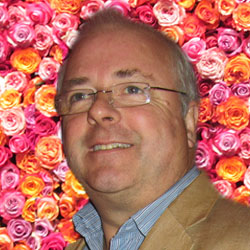 James Glennie is a qualified valuer with over thirty years experience in the art valuation and auction field, fourteen of which were with international auctioneers Bonhams, where he established their national Museums Department, their first office in East Anglia and the popular East Anglian View sales, he was responsible for many country house sales as well as single owner sales in London and New York. He left to establish Art & Antiques Appraisals in 2007 which in addition to its private clients receives instructions from many important institutions including The Royal College of Art, The British Museum, English Heritage, The Supreme Court and The Church of England.