The Safeguarding of Knowledge – Leaders in the Field 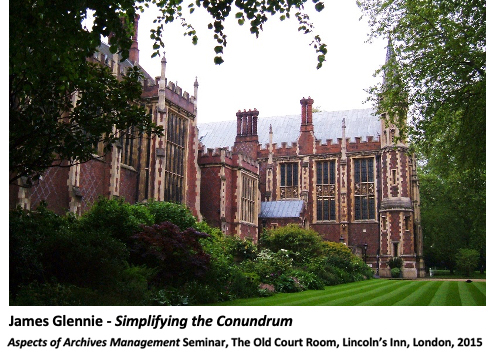 Just before 9am on 2nd August 1994 I was high up on the Castle Mound in Norwich, ironically going to an insurance valuation meeting at the Castle Museum, overlooking the city. The scene was dominated by a huge column of smoke. The Central Library and Records Office were still being damped down, the fire having started the previous evening.

The award winning building had recently had a £380,000 refit for which the decision had been made not to fit sprinklers because of the potential damage that they might cause in the case of a small fire. The fire brigade whose main station was just 75 yards away were on the scene immediately, 65 officers attended. The archives comprising over two million documents were housed in a fire proof section in the basement, which was soon feet deep in water.

After a local radio appeal numerous local firms lent freezer lorries and thus much of it was saved but entirely water-logged. The Norwich Charter dating from 1090 was the earliest document and it with many others after a huge program was successfully conserved. Director of Library services Hilary Hammond again successfully appealed to the public of Norfolk, thousands of whom gave manuscripts, photographs and books and in 2001 a new state of the art Millennium Library was opened, substantially paid for by the Millennium Fund. Having been turned down by the HLF in 1997, they were later awarded £4m towards the building of a new archive centre which opened in 2003 and is rated as a 4 star archive.Seeing this appalling scene first hand, whilst on my way to an insurance discussion at another of the cities great collections, left a lasting impression and was the driving force behind our efforts to create innovative bespoke solutions for the archive sector.

Just a Small Selection of Archives we Have Valued 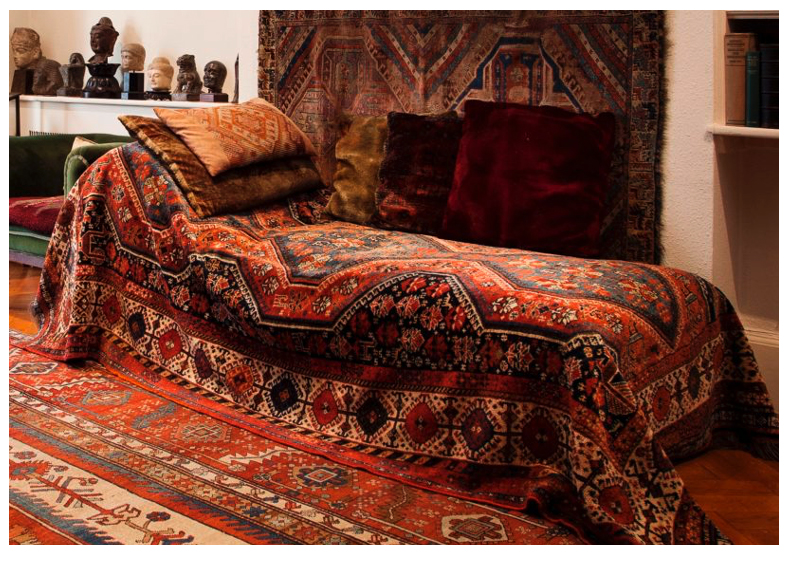 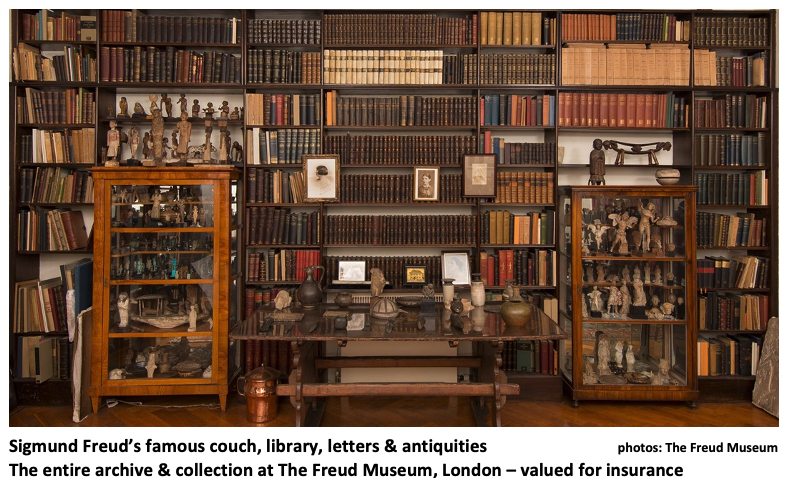 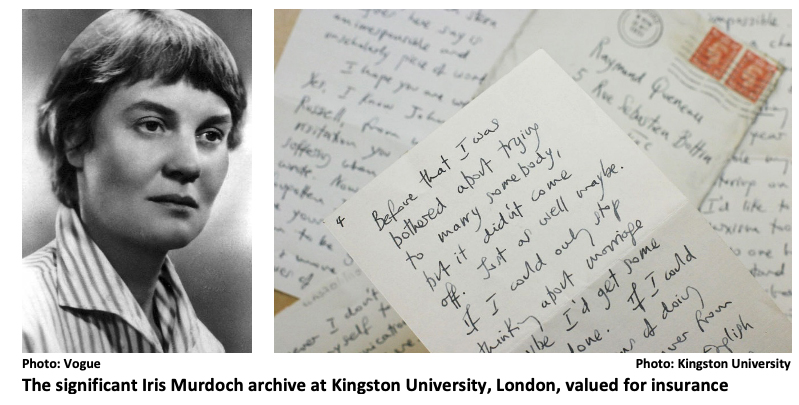 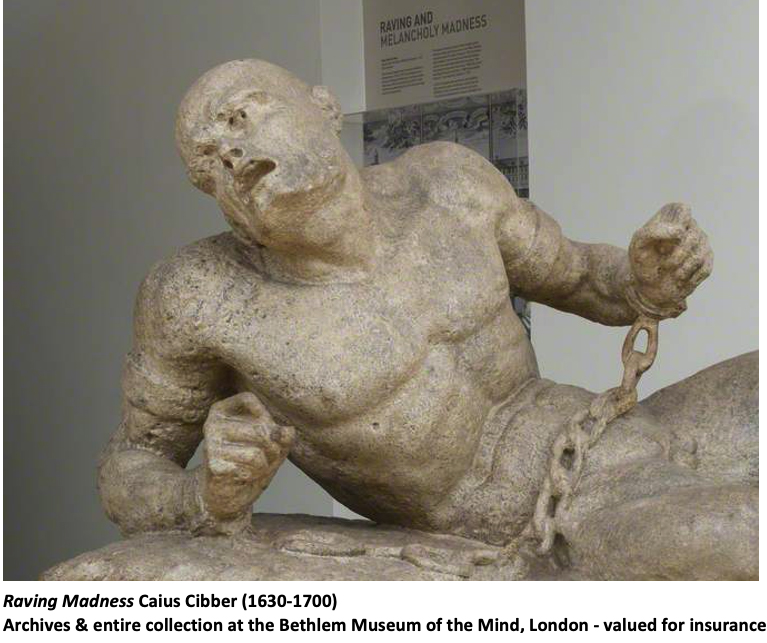 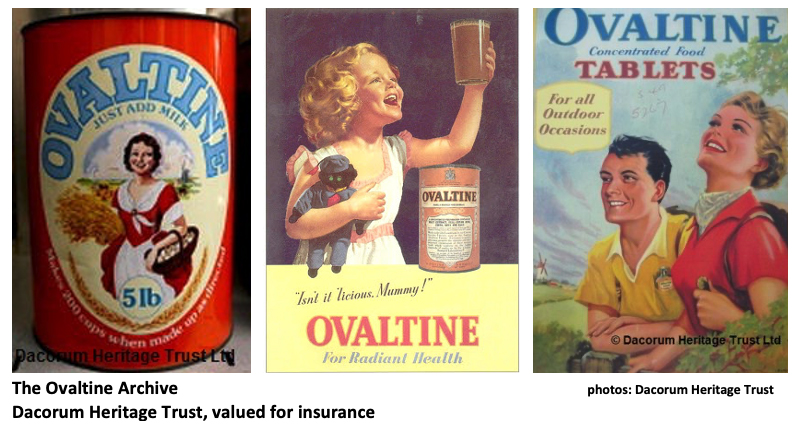 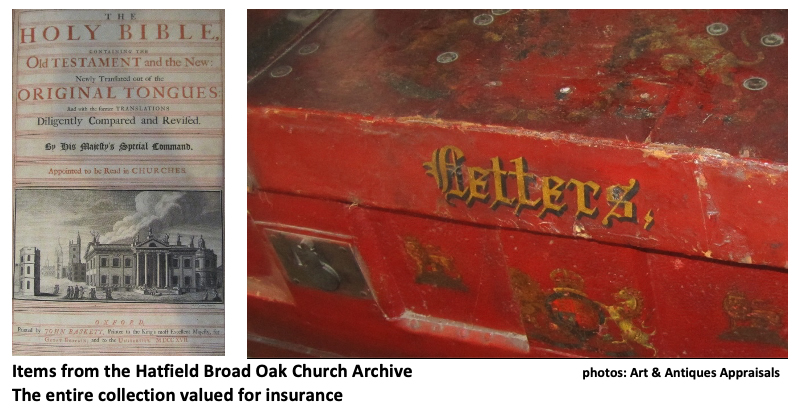